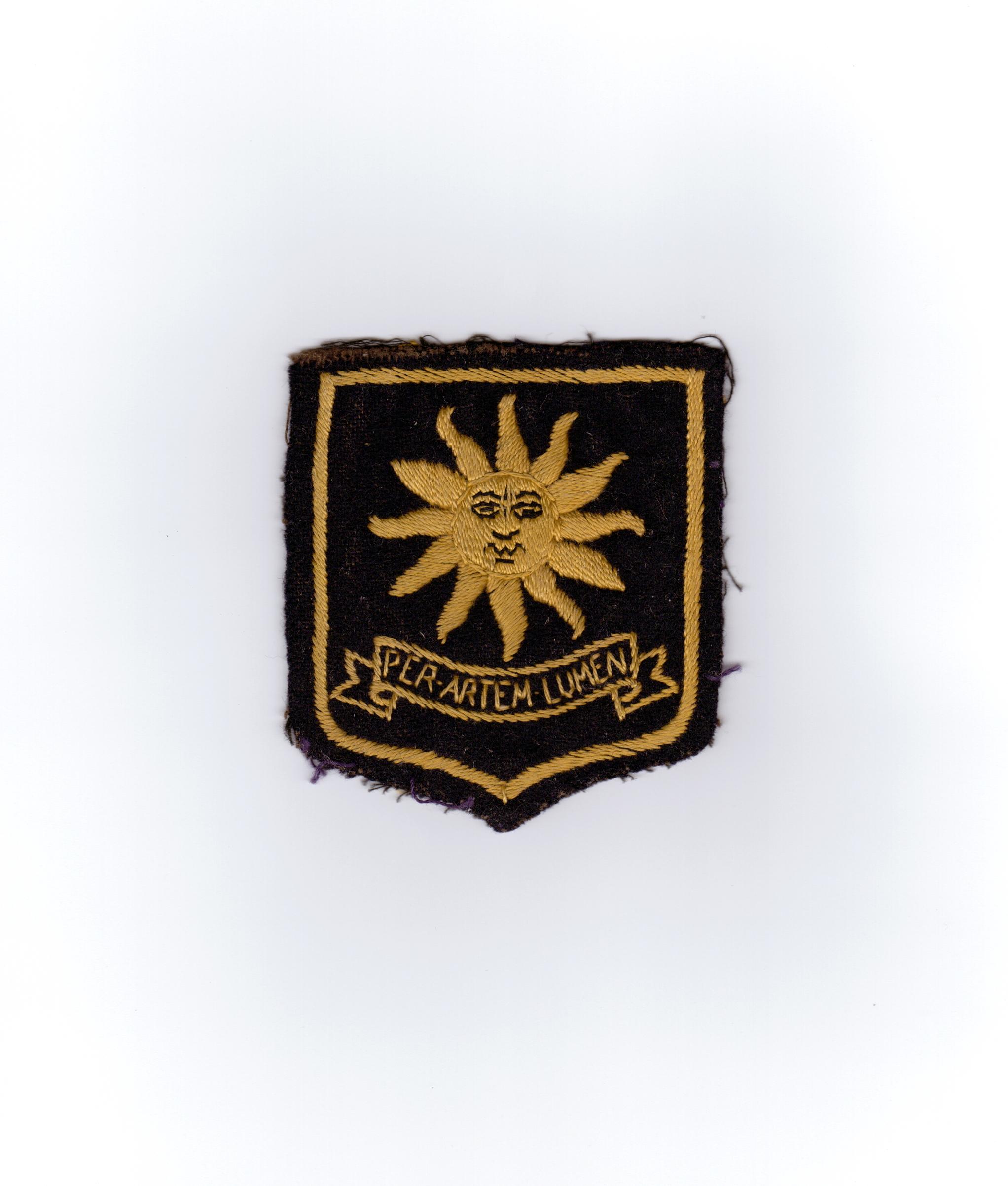 The Wilderness and Greylands Schools

Ashburton College, (also known as The Wilderness School), and Greylands, (also known as Ashburton High School), were private schools located in various premises in East Street, Ashburton, Devon, during the 1930s. Both Ashburton College, a boys' school, and Greylands, the equivalent for girls, moved to Newton Abbot in the 40s, although educational establishments continued to exist at different times in the old Greylands buildings right up to the present day. Behind both of the original businesses was one man: H. Naylor, M.A.

See the sub-menu (below the Wilderness and Greylands title) for the different pages in this project.

1880 Henry Naylor was born 25 February. He was baptised at Ingham, Lincolnshire  on 21 March. (From Roger Tilbury)

He taught Modern Languages and general subjects at Steyning from 1906-1909 and from 1912-1918. He was Second Master for some of that time. He was educated at Lincoln Grammar School and had previously taught at Goole GS and Cambridge CS (County School) He returned to the latter for 1910 and 1911. (From Roger Tilbury) 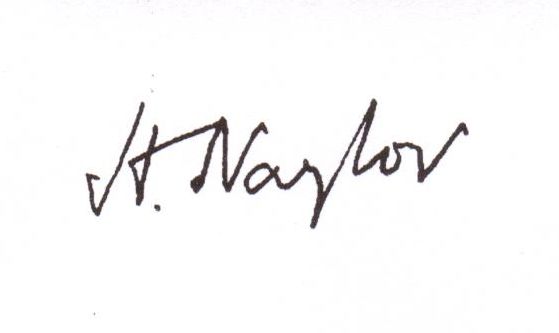