1889 An 'extensive but somewhat dilapidated' property opposite Messrs Watts, Whidborne and Co.'s bank in West Street was sold to Mr. Henry Stevens for £145. Mrs Fanny Mugridge and others occupied the premises.
Western Times 10 July 1889 p2 col4

1892 Rose Cottage, together with a garden, orchard and adjoining field, sold to Mr Hosking for £2375. The price, described by the Western Times as 'extraordinary', was attained because it was believed that valuable umber deposits were on the land.
Western Times 15 December 1892 p3 col2

1906 Summerhill Farm, a farmhouse and 93 acres was sold together with the borough lordship and manor of Ashburton for £550, with the Hon R Dawson was the purchaser. It was one of thirteen lots of houses, farm buildings and land which had been the property of Sir R B W Jardine.
Exeter and Plymouth Gazette 22 September 1906 p3 col7 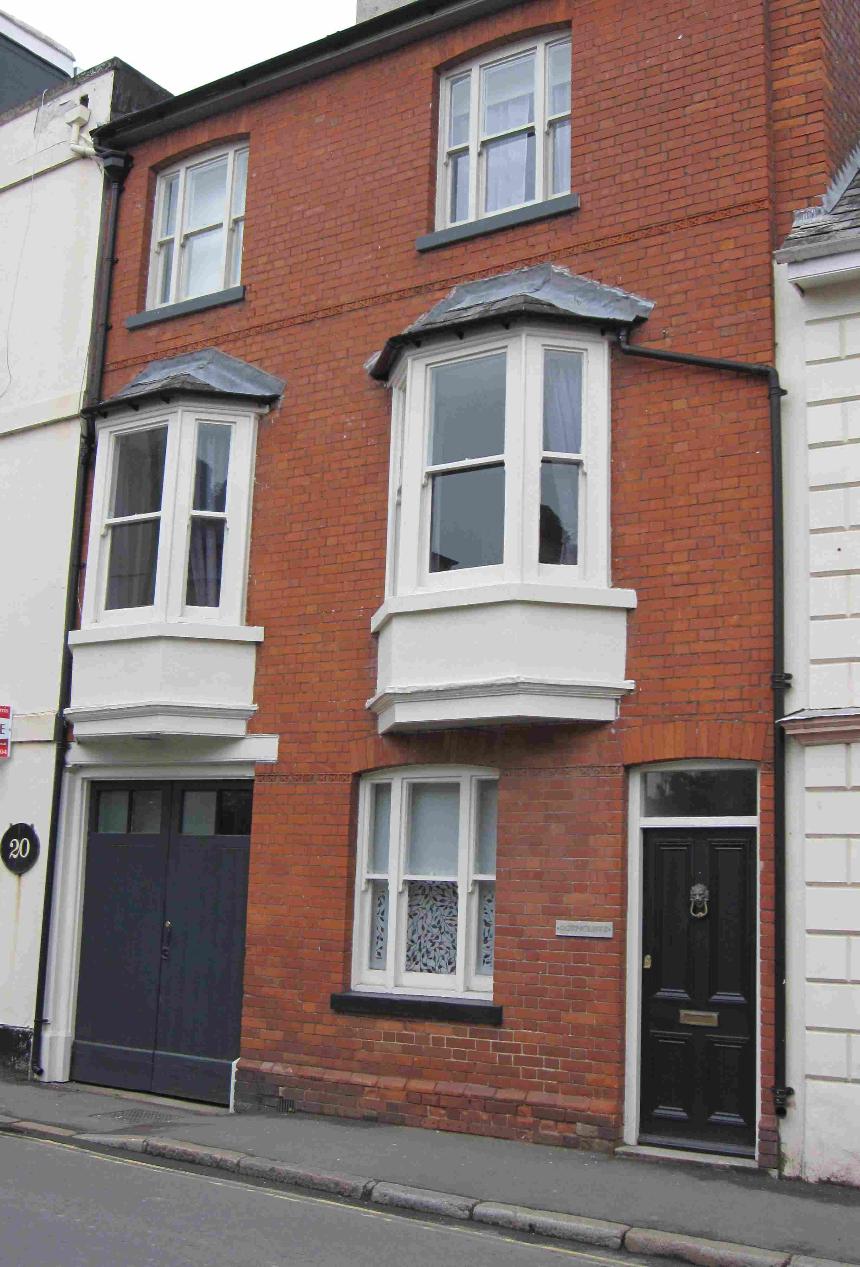 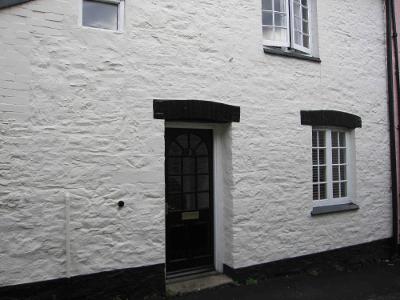 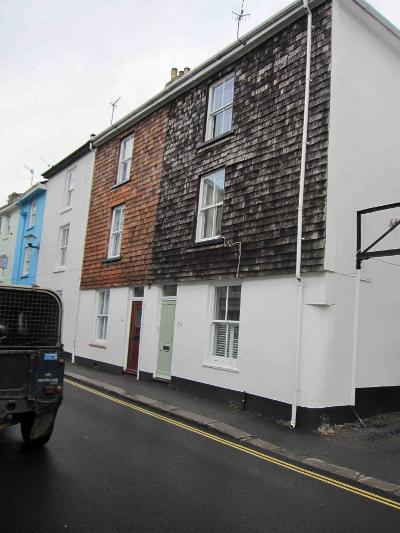