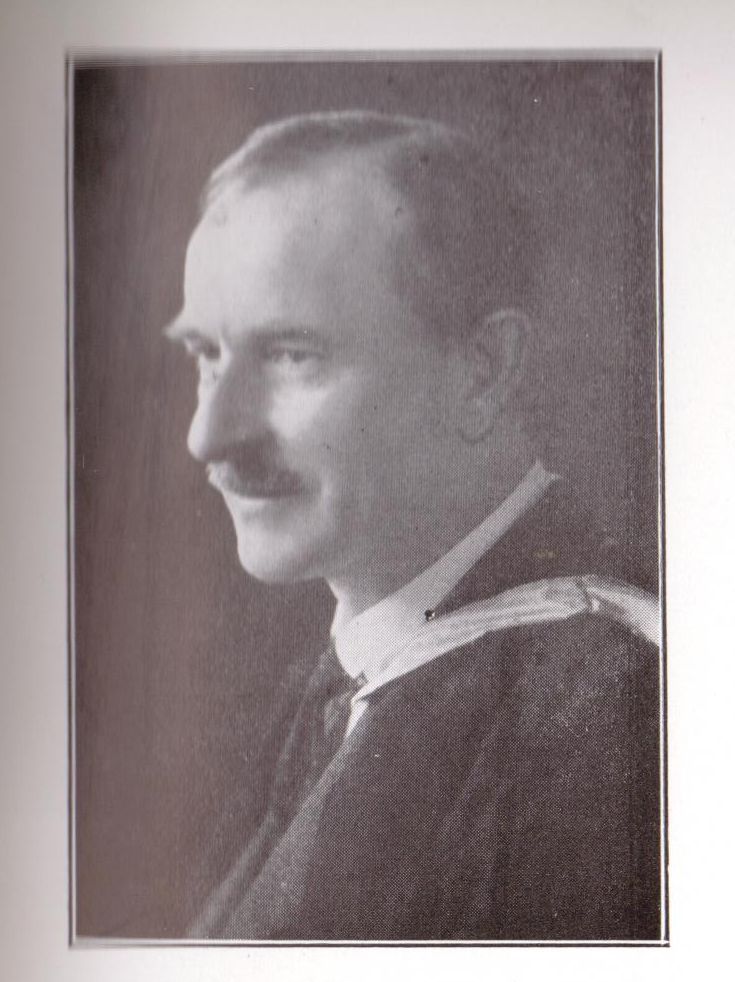 This page contains all the staff that I have come across in connection with the two schools.

There may be errors, and the list is certainly not complete.

Staff at the Wilderness:

Mr. Henry Naylor headmaster throughout the life of the school

1936 Autumn term. Ann L Perry is the form mistress for IVB, W Bowler is the Principal. See Maureen Daymond's report from the autumn term of 1936, in the Upbuilding of Character section.